The rising concern of plastic pollution and the increase in nanoplastics, which are small plastic debris particles with nanoscale sizes between 1 and 1000 nm, have become a field of research that has garnered popularity over recent years. Innovative research published in the journal, ACS Omega, has investigated the effect of nanoplastics on developing zebrafish embryos.

Nanoplastic pollution is a significant rising concern for public health and the environment.

Plastics, which have become a ubiquitous waste material found in landfills and the oceans, have been a growing concern due to their lack of biodegradability. Additionally, the eroding of large plastics into nanosize can be more detrimental for the environment and human health, with nanosized particles causing more damage. 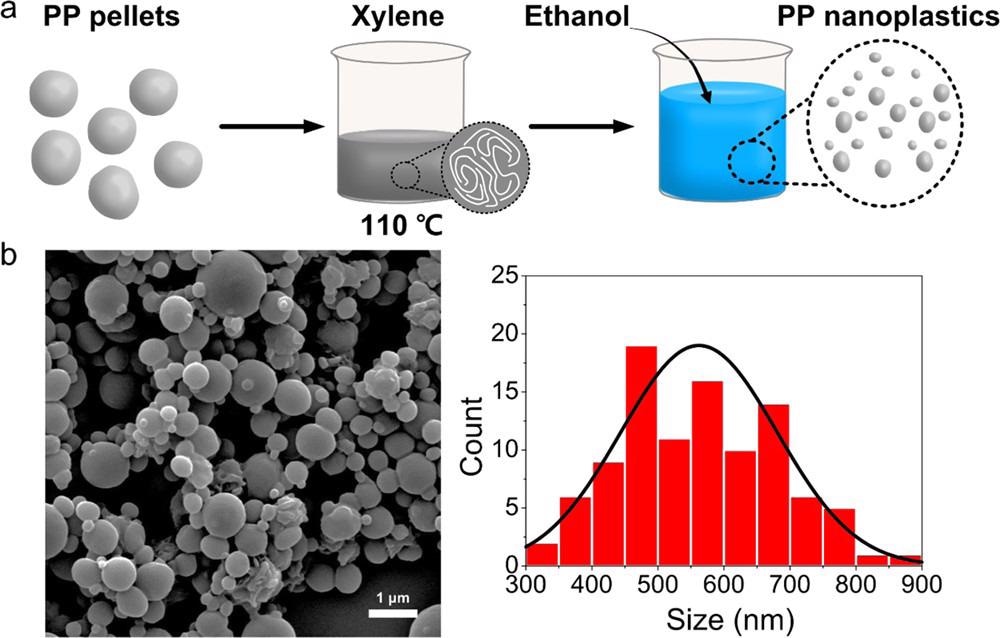 With physiochemical properties associated with nanosized plastics, they can interact with biological systems, leading to disastrous effects. Additionally, nanoplastic pollution may not be purified by wastewater treatment systems.

It can be found in drinking water, causing them to be ingested; resultant oxidative stress and inflammation have been reported in  diverse organisms. This can also occur through its ability to penetrate human tissue by crossing the lungs, skin and gastrointestinal barriers – which can be deleterious for health.

Plastic types that are a risk and constitute plastic debris include polystyrene, polyethylene, and polypropylene (PP). Polystyrene has largely been responsible for the risk that nanoplastics hold due to its commercial availability of various sizes and surface charges; however, while this plastic has high usage, polyethylene and polypropylene are ubiquitously detected in plastic debris in the environment.

While polypropylene is abundant in the environment, there are limited studies on this plastic type. Regardless, its incorporation as the most used plastic, such as within food packaging, automotive components, and even personal protective equipment (PPE), including masks that have increased during the COVID-19 pandemic, raises the concern for plastic pollution.

The accumulation of PP into microplastics such as UV radiation, oxidation, and biofilms can be a health risk with the detection of PP being found gastrointestinal tracts of sea turtles on the Atlantic coastline of Florida after only being post-hatched for 96 hours. Additionally, PP microplastics were found to induce cytotoxicity, proinflammatory cytokine production, oxidative stress and intestinal damage in human-derived cell and animal models such as zebrafish.

With the disastrous effect of microplastics on both the environment and human health, fragmentation into nanosized particles could be potentially further hazardous. This plastic pollution, which is a major concern due to associated plastic manufacturing, requires further research to understand the effects of polypropylene nanoplastics.

The researchers of this innovative study aimed to investigate the biological effects of nanoscale polypropylene in an animal model utilizing developing zebrafish embryos.

The team produced PPNPs utilizing a high yield method, including nonsolvent-induced phase separation; they fabricated PPNPs within a spherical shape with an average diameter of 562.15 ± 118.47 nm. They were then fluorescently labeled utilizing the combined swelling-diffusion method to investigate and observe the biodistribution of these particles after being exposed to developing zebrafish embryos.

Interestingly, the researchers found the fluorescent-labeled polypropylene nanoplastics internalized through ingestion and found even in the intestines of developing zebrafish embryos before being eventually excreted.

Overcoming the limitations of prior investigations into polypropylene plastic pollution, this novel research has uncovered the significant effect that nanoplastics can have on biological systems.

The team has raised awareness of the biodistribution of nanoplastics, especially polypropylene, which is found significantly in plastic debris within the environment. This study can be a basis for further research into the effect that nanoplastics can have on biological systems, such as focusing on oxidative stress and potential interactions that may cause harm for human health if ingested.

The research team can also aid in bringing awareness to the significance of nanoplastic pollution and its effects on the environment, with microplastic awareness being provided with traction. This can translate to reducing the manufacturing of polypropylene-based plastics, including finding other biodegradable plastics for applications, including PPE, which has become an increasing concern for plastic pollution.

Creating biodegradable plastics can ease plastic pollution and advancement in wastewater treatments can reduce any harmful effects these plastics can have on animal and human health. 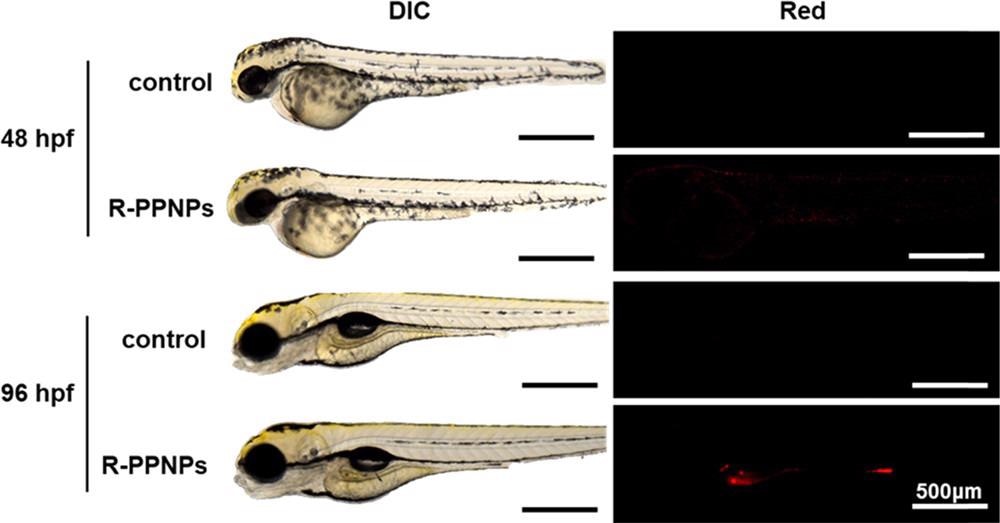 What to know about BA.2 – the newest Covid Omicron variant

It's called the "stealth" variant, but there's nothing particularly stealthy about it. Researchers are working to parse whether it is a new threat. As coronavirus case numbers in the U.S. show early signs of [...]