Incremental progress has been made on several fronts that may employ nanomedical strategies, to potentially counteract the deleterious effects of galactic cosmic rays and microgravity on human physiology The implementation of these strategies and the enhancement of their preventative, diagnostic, or therapeutic effects for future orbital, planetary, and deep space missions might be enabled via diverse and potent synergies between unique nanomedical applications of nanomaterials and nanotechnologies.

Galactic cosmic ray radiation consists mainly of high-energy protons and atomic nuclei, and contains about 1% free electrons. Since its discovery in 1912 by Victor Hess, there have been concerns that ionizing cosmic ray (HZE) nuclei may have negative effects on critical human physiological elements such as DNA, retina, neurons, and neurotransmitters. High energy HZE nuclei can inflict serious “microlesion” damage to cells along their impact trajectories as they transit through a column of cells. One estimate for the microlesion dose rate in a geostationary orbit for example, is approximately 9000 microlesions per cm3 of biological tissue per month.

A potential strategy for mitigating the effects of heavy-particle exposure, such as radiation-induced tumorigenesis, may be the introduction of powerful nanometric antioxidants such as fullerenes (C60 (Figure 1), single and multiwalled carbon nanotubes), halloysite clay nanotubes, and unique ceria (CeO2) nanoparticles (Ø20 nm). 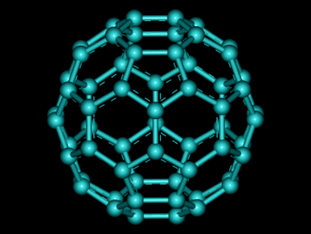 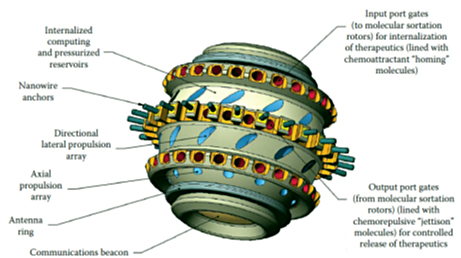 (Figure 3) over extended time periods to offer a significant measure of protection for astronauts from heavy particle exposure. 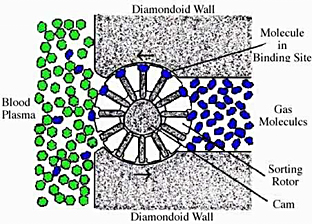 How Astronauts’ Brains Are Changed By Spaceflight

From an article by Rae Paoletta at Gizmodo: Spaceflight is not for the faint of heart—literally. The first results of NASA’s twin study, released just this week, revealed that space [...]

The Biggest Health Risks to Humans in Space

While the science in The Martian is solid, there is one obstacle Mark Watney rarely had to cope with - his own body. During his two years alone on the Red [...]

By Leonard David, Space.com's Space Insider Columnist... Work is underway to establish the world's first private, international commercial space station, a complex that would serve a global community of sovereign [...]

Under Pressure: Why Spaceflight Is So Hard on Astronauts’ Eyes

From www.space.com: Researchers may now know why spaceflight is so hard on the eyes — and what to do about the problem. The likely culprit is the lack of a day-night [...]

SpaceX Launches Rocket, Its First Since Explosion on Launchpad

From an article by Kenneth Chang at the New York Times: VANDENBERG AIR FORCE BASE, Calif. — A Falcon 9 rocket roared into the sky on Saturday carrying 10 communications satellites [...]

From an article written by By ANDY PASZTOR, ALEXANDER MARTIN and ROLFE WINKLER at wsj.com: Japan’s SoftBank Group Corp. is pumping $1 billion into OneWeb Ltd., which aims to use hundreds [...]