Cancer patients are testing a medicine made of antibodies that were designed from scratch on a computer in Israel and whose inventor has “programmed” them to “decide” whether cells surrounding tumors are bad or good.

If the trial, which is underway in Australia, goes according to plan, these antibodies will fight cells that help the tumor while boosting the abilities of cells that inhibit cancer growth.

Their inventor, Prof. Yanay Ofran, said that until now, antibody treatments have been based on human or animal antibodies. They are then developed in labs and mass produced, but the final product retains limitations from the original antibodies.

He said these limitations are removed when he creates antibodies from scratch on a computer, and then produces them from amino acids in a process akin to 3D printing.

“Antibodies are very successful, but the way they are used in medicine today utilizes only a fraction of their capability,” he told The Times of Israel. “Our mission is to take antibodies and seize on the fact they are safe, stable, easy to use and can stay on the shelf for years, to unlock their full ability.”

Ofran, a Bar Ilan University professor, has published numerous peer-reviewed studies on his method of designing antibodies on a computer. They emphasize the “smart” quality of the new antibodies.

This means that instead of carrying out a single function, like fighting a single virus, they can survey their surroundings and act in different ways when faced with different types of cells. Ofran refers to them as “nano-robots.”

The new AU-007 antibody treatment is the first computer-designed antibody to enter a human trial, he said. It was designed by artificial intelligence software at the Rehovot offices of his startup Biolojic Design, and is being trialed by its spin-out company Aulos Bioscience. Biolojic is now working on several other treatments.

Ofran’s breakthrough results from a laborious research process, which involves creating many millions of antibodies and monitoring their behavior in the lab.

His team’s artificial intelligence software analyzes the data on how the antibodies behave. “We learn from the observations we collect how to create a new antibody that will do exactly what we want it to do,” said Ofran.

AU-007 uses antibodies that can “feel” or “sense“ their surroundings and differentiate between cells that are likely to help or hinder a tumor based on features on the cell’s exterior such as cilia, which are protruding antenna-like structures.

“What we’re doing is to use the antibody to identify the cells they meet, and activate cells that can attack the tumor while stopping cells that help the tumor,” Ofran explained.

Ofran is a descendent of one of Israel’s best-known scientists. His grandfather Prof. Yeshayahu Leibowitz, while most remembered for his religious and political writing, was a professor of organic chemistry and neurology, and a leader in those fields during Israel’s early decades. 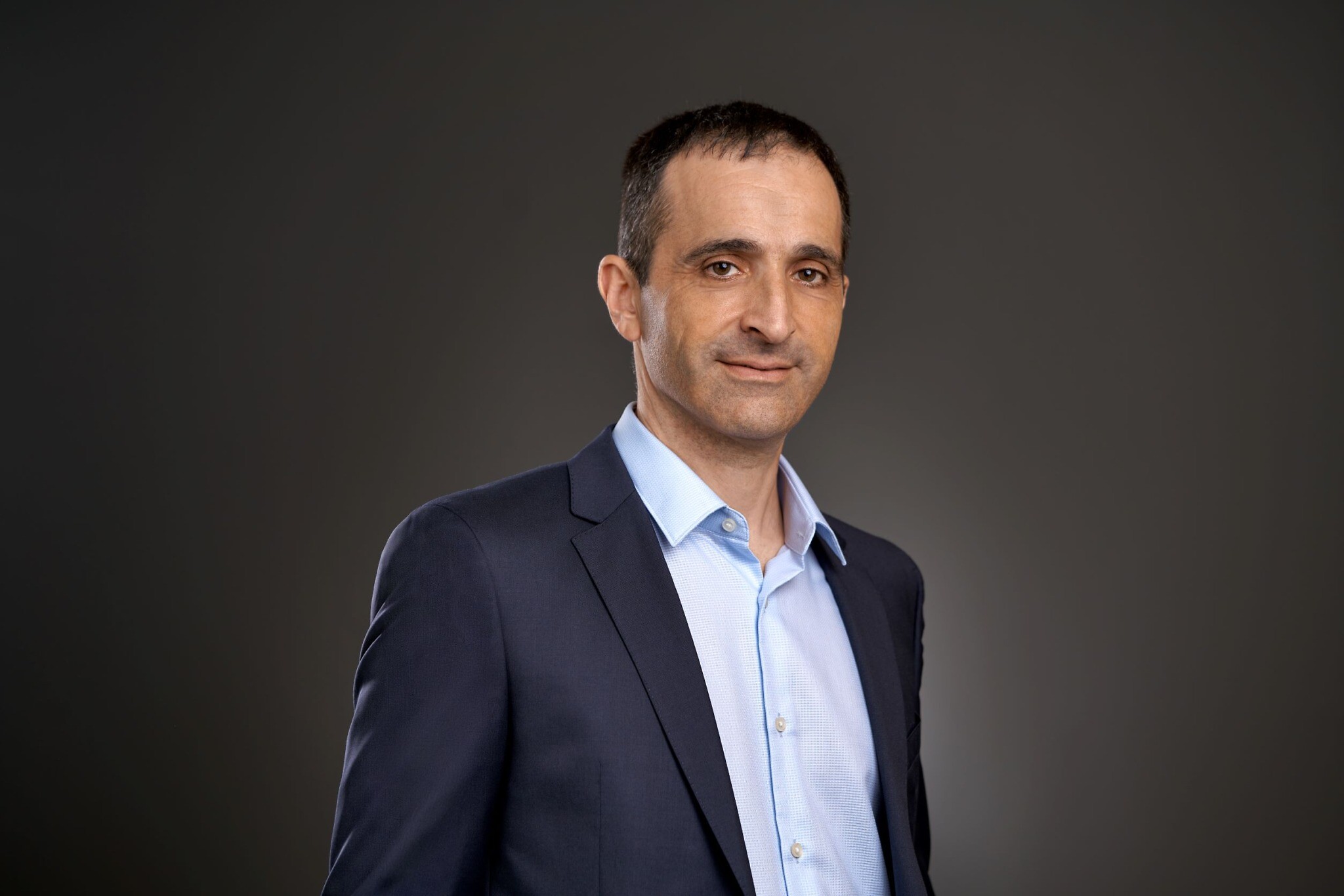 Ofran hopes that his work will change scientists’ understanding of the potential of antibodies. Today they are generally deployed to perform a single task — for example, to neutralize coronavirus. As he puts it, they are “one-trick ponies.”

Designing antibodies by computer opens up the possibility of making them multi-function, as illustrated by AU-007’s ability to boost cancer-fighting cells but do the opposite with cells that help cancer.

“Instead of just seeking out one environment and reacting always with the same response, we’re producing antibodies that can act conditionally, meaning if the cells appear one way they do ‘x,’ and if they look another way they do ‘y,’” Ofran said.

“This opens up the door to smarter therapeutics that can execute sophisticated plans to cure disease.”