In an article published in the journal Scientific Reports, researchers presented the potentiostatic deposition used to electrodeposit nickel (Ni) and nickel-graphene (Ni-G) films on copper substrates. Myristic acid (MA) was employed to alter the plane of the electrodeposited coatings to create superhydrophobicity (SHP).

The Fourier transform infrared spectrophotometer (FTIR) findings demonstrated that the grafting of the Ni-G-MA and Ni-MA films onto the copper metal was successful. Compared to Ni-MA, the Ni-G-MA film was more resistant to mechanical abrasion and had higher chemical stability.

The Ni-G-MA and Ni-MA films demonstrated long-term durability for about four months outdoors. Also, the electrochemical impedance spectroscopy and potentiodynamic polarization results showed that the SHP film on the copper substrate had exceptional corrosion resistance in 0.5 molar sodium chloride (NaCl). 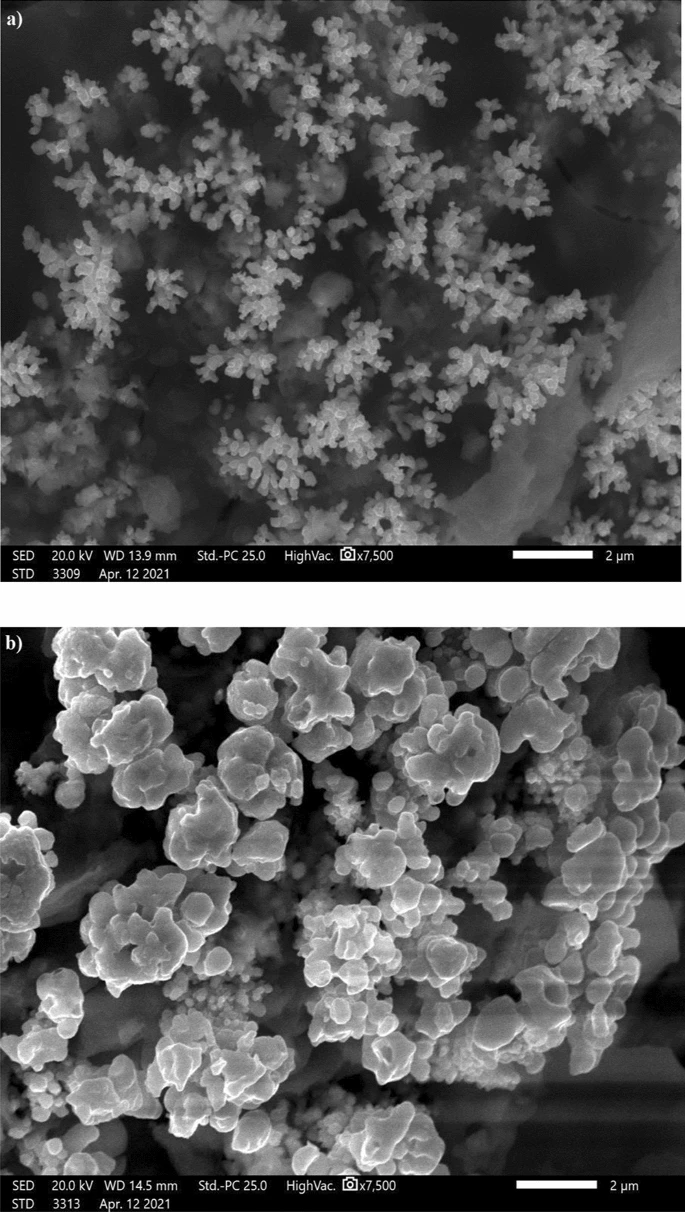 Understanding the Makeup of Superhydrophobic Films

SHP surfaces have a slight sliding angle (SA) of less than 10° and a high contact angle (CA) greater than 150°. Lotuses, rice leaves, and roses are a few examples of the natural occurrences on which the SHP surface synthesis concepts are based. SHP surfaces have recently generated tremendous attention in academic research and potential commercial applications due to their applicability in drag reduction, self-cleaning capabilities, corrosion resistance, and water and oil separation.

A superhydrophobic surface requires two components, including a surface chemistry alteration with a low-free-energy covering and a rough surface texture with a specific binary structure. Several methods have been proposed for creating bio-inspired SHP surfaces by modifying chemical compositions and surface morphology. These techniques include sol-gel, chemical vapor deposition, electrodeposition, chemical etching, and spray. Most of these methods, however, have limitations due to the requirement for specialized machinery or challenging process control.

Producing SHP coatings on metals, conducting polymers, and metal oxides is simpler using electrodeposition. Due to its benefits, such as ease of control, scalability, low cost, simplicity, and production of a durable SHP coating, electrodeposition has emerged as a competitive way to generate superhydrophobic surfaces.

This study aimed to produce Ni and graphene-doped Ni films on a copper substrate using an electrodeposition method. These films were then altered with MA, a chemical with a negligible environmental impact, yielding SHP surfaces. Using an SEM and an FTIR, the chemical makeup and the surface topography of the synthesized SHP surfaces were investigated. The wettability, weather resistance, mechanical and chemical stability, and corrosion resistance of the manufactured SHP films were evaluated. The corrosion performance was examined in an aqueous medium of 0.5 molar NaCl. 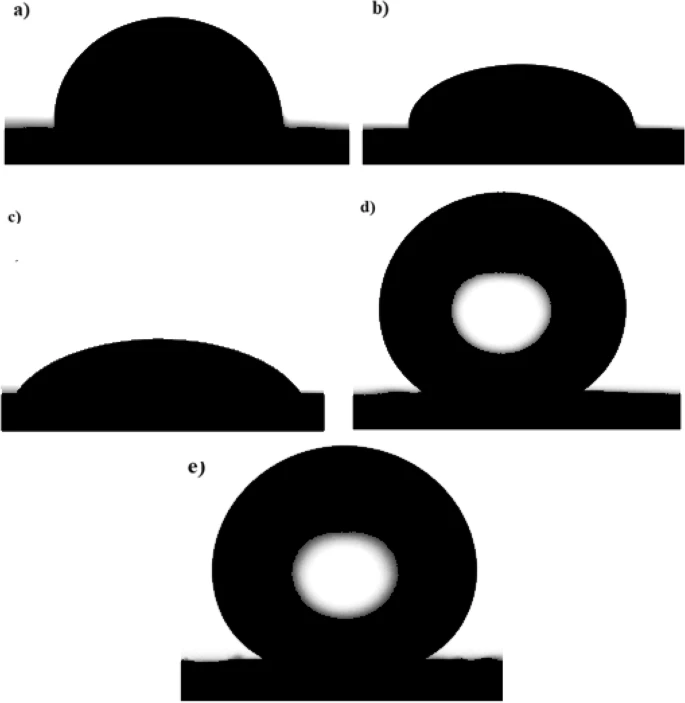 SEM analysis was used to investigate the surface topography of the electrodeposited coating. Utilizing FTIR, the chemical makeup of the manufactured SHP coating was examined. The spectra were recorded between 400 and 4000 per centimeter.

The scratch, sand impact tests, and tape peeling were used to analyze the mechanical properties of the manufactured SHP films. This SHP film was applied to SiC paper of 1200 grade, which served as the abrasion surface, to conduct the scratch test.

A chemical stability test was conducted to validate that the created SHP films might be used in industrial applications. For one hour, several samples of copper grafted onto SHP films were submerged in aqueous solutions with pH ranges of one to 13. At every pH, the CAs and SAs were then calculated. The Ni-G-MA SHP-coated copper showed higher chemical stability than several previously observed values.

Findings and Significance of the Study

The findings revealed that adding graphene improved the mechanical and chemical stability of the resulting superhydrophobic coating. Also, the corrosion resistance of bare copper and copper coated with superhydrophobic material was studied using electrochemical impedance spectroscopy (EIS) techniques and potentiodynamic polarisation. Finally, the findings demonstrated that the SHP coating on the copper surface prevented the diffusion of corrosive species into the copper surface and blocked active corrosion sites.