From a small discovery to producing at scale, photojournalist David Levene documents the groundbreaking work of the scientists of Oxford University during the development of a vaccine which is now poised for approval by medicines regulators. 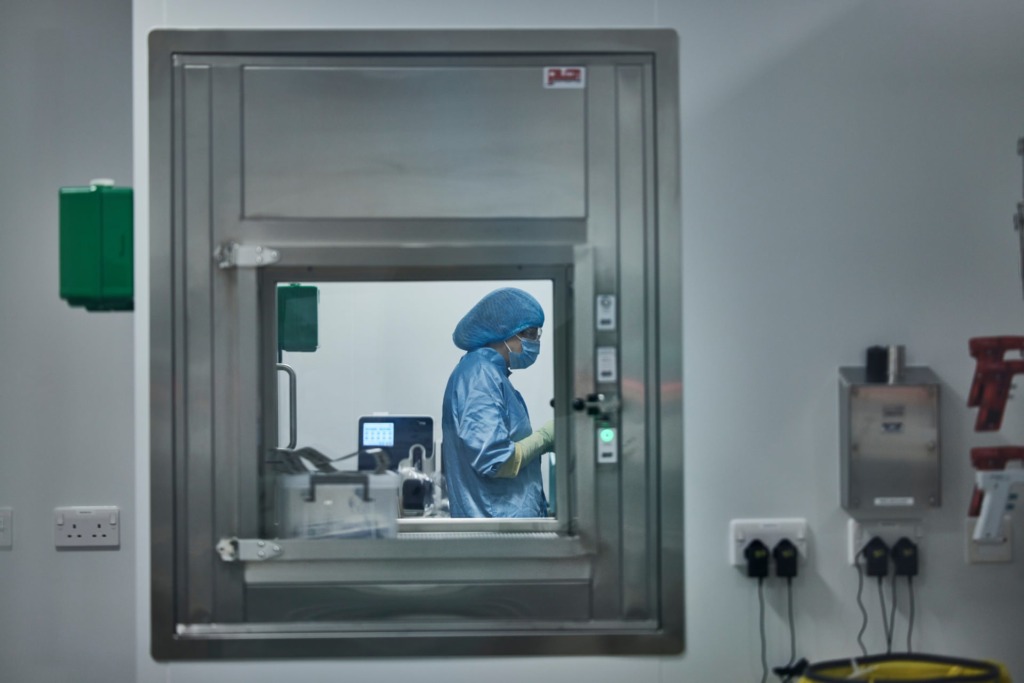 From the moment the coronavirus spilled out of China and spread around the world, the great hope for the return of normal life lay with safe and effective vaccines. While wearing masks and washing hands helped to reduce the flood of infections, they would never be enough to hold back the tide. Social distancing – a phrase that does nothing to convey the hardship of the act – suppresses the virus, no doubt. But what kind of life is a life lived apart? 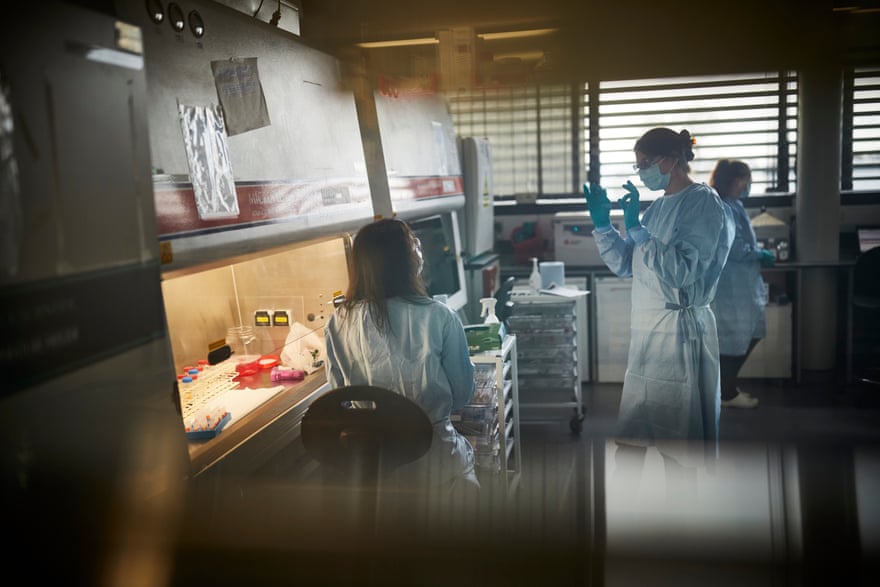 In response to the pandemic, the first great shock of the 21st century, scientists around the world came together in a staggering effort to tackle the crisis. No element of that work has been more impressive than the rapid development and testing of vaccines. To have shots in the arms of the most vulnerable people, which protect them against a virus unheard of 12 months ago, is an achievement worth reflecting upon. 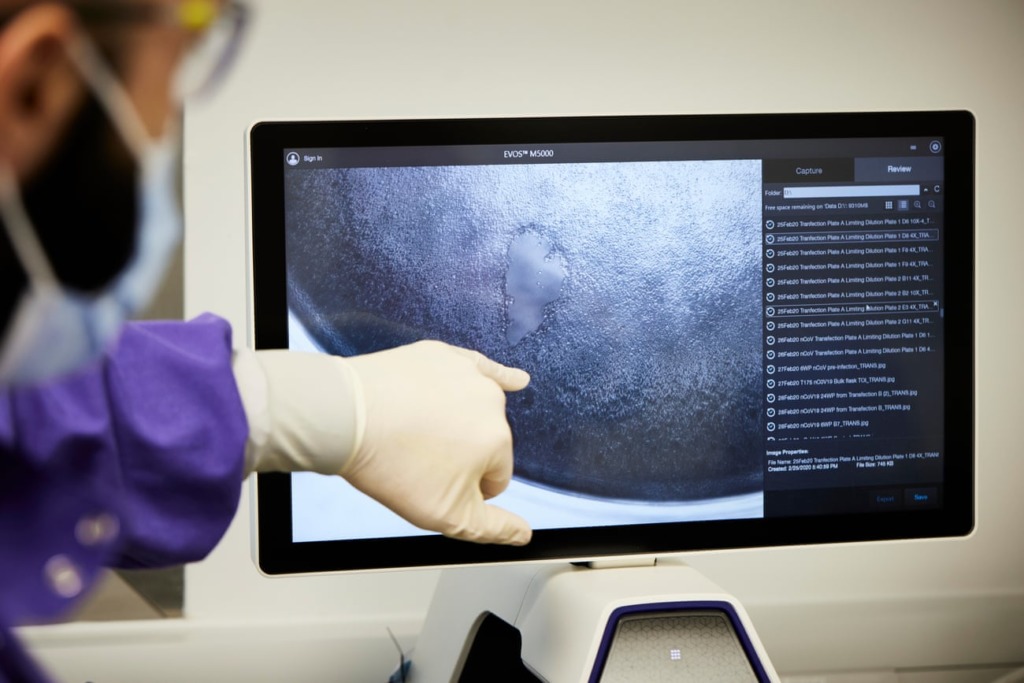 Scientists at Oxford University were among the small number of teams at the forefront of the race to find a Covid vaccine. In the space of 10 months, they designed and manufactured a candidate vaccine and proved its safety and efficacy through rigorous clinical trials in tens of thousands of volunteers in multiple countries. The shots are now being churned out in their millions, and by agreement with Oxford’s partner, AstraZeneca, will be sold at cost price to poorer countries.